Who is more at risk? Large or small practices? 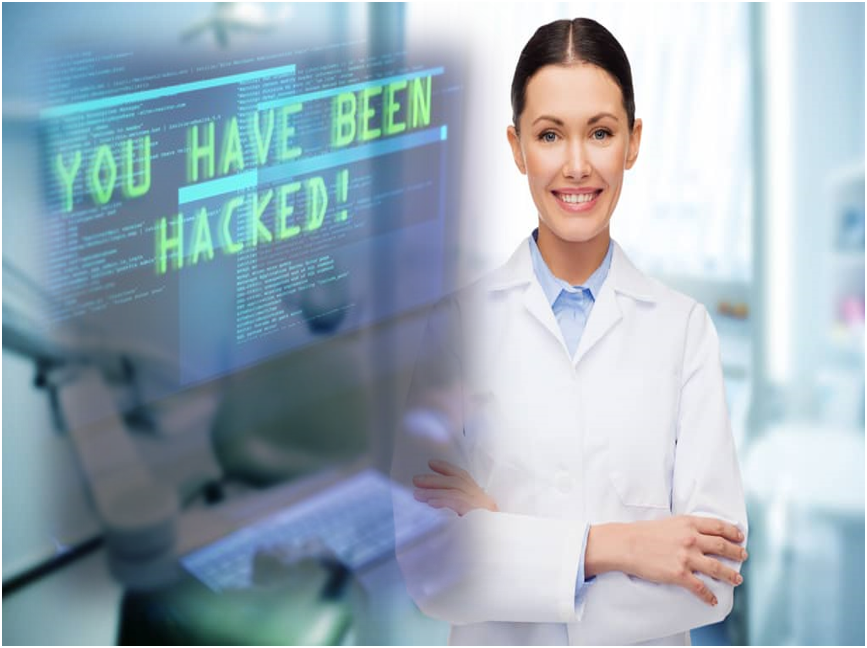 It goes without saying the pot of gold at the end of a hacker’s rainbow is personal, private data. And, one would assume that larger pools of such data would have a hacker’s mouth water and be the prime target for a potential breach.

So, since we promised you an answer to our Facebook trivia question of “When it comes to cyberattacks, which type of practice is more likely to be a target? Large, or small?” the answer is …

It seems backward, right? Kind of. But for these three reasons, it makes perfect sense.

Stay tuned, as we’ll have more trivia questions each month. Be sure to follow us on Facebook and Twitter to show off your knowledge by casting your vote.